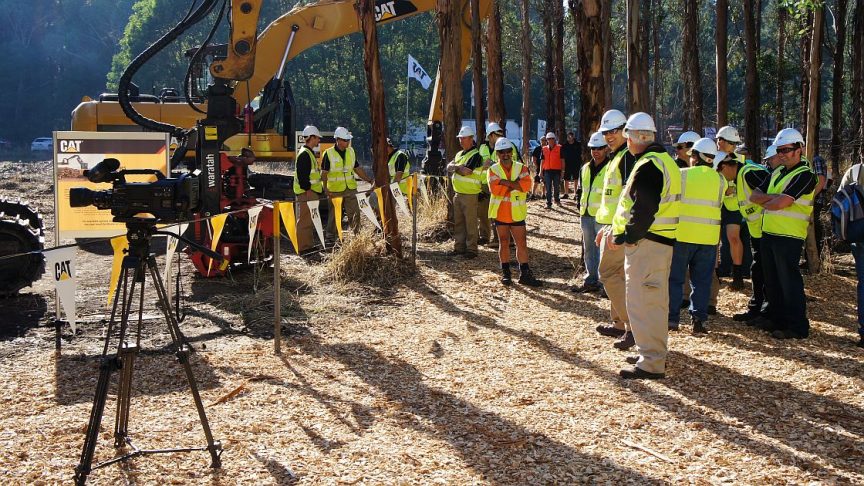 The Australian Forest Contractors Association (AFCA) has announced that General Manager (GM) Stacey Gardiner had tendered her resignation on Friday of last week after six and half years in the role and a range of achievements.

Adan Taylor, AFCA Chair, said, “Stacey has made a significant contribution to AFCA during her time as GM, and she has led the organisation through significant change. Stacey was responsible for establishing AFCA’s first strategic plan, which gave AFCA a new focus and communicated clear commitments to our members and sponsors on how we would support and represent them throughout forestry and with governments.”

“Her efforts in restructuring AFCA’s administration and service delivery functions have greatly streamlined the organisation, and she certainly leaves the organisation in a great position to move forward”, added Adan.

As GM, Stacey collaborated with a range of stakeholders to deliver projects that promote and improve safety outcomes and create sustainable business outcomes for members and forest contracting businesses nationally. She has also represented AFCA and our members on various industry and government committees, showing her commitment to ensuring members have a strong voice.

Adan said, “On behalf of the AFCA Board and the team, we thank Stacey for all her hard work and the commitment she brought to the role and wish her well for the future”. Stacey will finish up later this month, and AFCA has commenced recruitment to appoint a new General Manager.