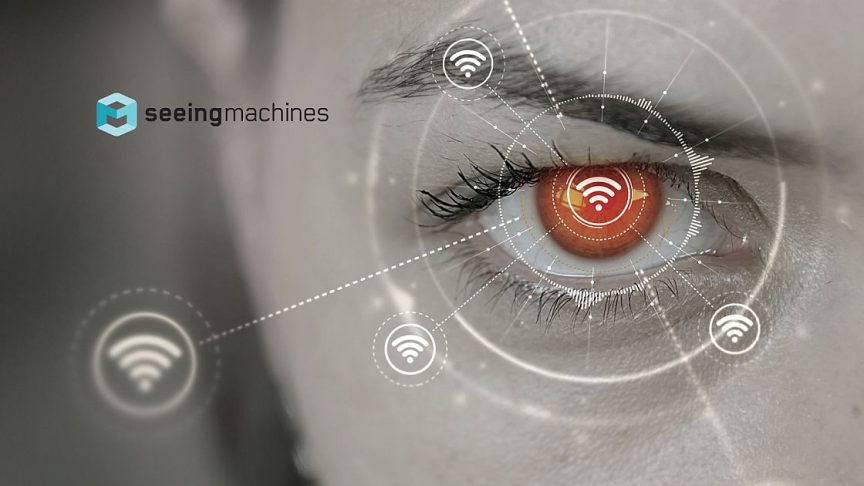 Guardian, the in-cab fatigue management system from Seeing Machines, recently was part of a breakthrough study into driver behaviour at Monash University, the results of which are likely going to have a positive impact on the industry for years to come. In this article, Ron Finemore Transport consider it a mandatory investment.

Automated in-cab driver monitoring and how it has revolutionised the workplace and transport safety along with technologies to monitor, coach and improve driver performance and behaviour will be a key focus for the eagerly awaited series of forest safety webinars being run for local forestry, wood harvesting and wood transport companies on 16-18 June. Full details can be found and registrations made on the event website, Forest Safety & Technology 2020.

Driver distraction and drowsiness, often the result of fatigue, have come under increasing scrutiny in recent times. As the road freight task increases to meet demands subject to burgeoning population growth and its resultant consumer economy, the transport industry, governments and the broader community have long been looking for a watershed moment to reduce incidents of road crashes in Australia in which fatigue is present up to 44 per cent of the time.

Now after a landmark study, a Co-operative Research Centre Project (CRC-P) funded by Australian Government, led by Seeing Machines in partnership with the Monash University Accident Research Centre (MUARC), they might have found it. The study, using Guardian technology supplied by in-cab safety monitoring specialist, Seeing Machines, found that truck drivers are twice as likely to crash when fatigued and 11 times more likely to crash when both fatigued and distracted.

In what has been described as a breakthrough innovation never reportedly achieved before, the study also detected where a driver was looking as part of the distraction monitoring in real-time testing. The fatigue prevention and driver-monitoring technology were tested in working fleet trucks on the road in partnership with Ron Finemore Transport which included the participation of 100 of its drivers who enrolled to take part in the study.

Collectively, they drove 22,000 trips across 1.5 million kilometres. Seeing Machines considers it the largest and most comprehensive study of its kind in the world. The Guardian technology actively monitors for and alerts commercial drivers to fatigue and distraction in real-time. Real-time in-vehicle monitoring of driver state has increasingly, more recently, shown its value within contemporary safety management systems in the workplace. This includes monitoring critical safety events such as lane departure, monitoring vehicle control inputs like steering, pedal use and what is known as camera-based approaches like that offered by Guardian in which driver head pose, gaze and eyelid behaviour is monitored.

Seeing Machines and Ron Finemore Transport with Volvo Trucks Australia, used automotive grade technology alongside Guardian, to study driver behaviour well before a microsleep resulted. With the direct input of Ron Finemore Transport, the team fitted ten fleet trucks with the technology and monitored drivers for nine months. As a direct result from the study, the team has created a comprehensive distraction warning system for drivers.

Ron Finemore Transport began its journey with Guardian technology in 2015. According to Darren Wood, Ron Finemore Transport General Manager – Technology and Innovation, it was a result of having some minor incidents on-road of which they were unable to determine the root cause. “There had to be a better way of establishing what was happening out on the road in the cab,” he says. “As a business that prides itself on its safety culture, we thought that wasn’t where we wanted to be in the longer term.”

Prior to investing in the Seeing Machines technology Ron Finemore Transport trialled some competing technology from North America. While it was adequate, the notifications were transmitted 24 hours after they had happened. The insights crucially weren’t in real time. After pursuing further discussions with Seeing Machines, Ron Finemore Transport insisted they develop a forward-facing camera which was integrated into the existing technology.

While Seeing Machines set about finding a solution, Ron Finemore Transport fitted up ten of its vehicles with the technology and, almost instantly, commenced receiving feedback about some of the issues they had long suspected was happening in their business but had no evidence to prove otherwise. It promptly led to the transport company installing the technology into every one of its vehicles in a six-month period.