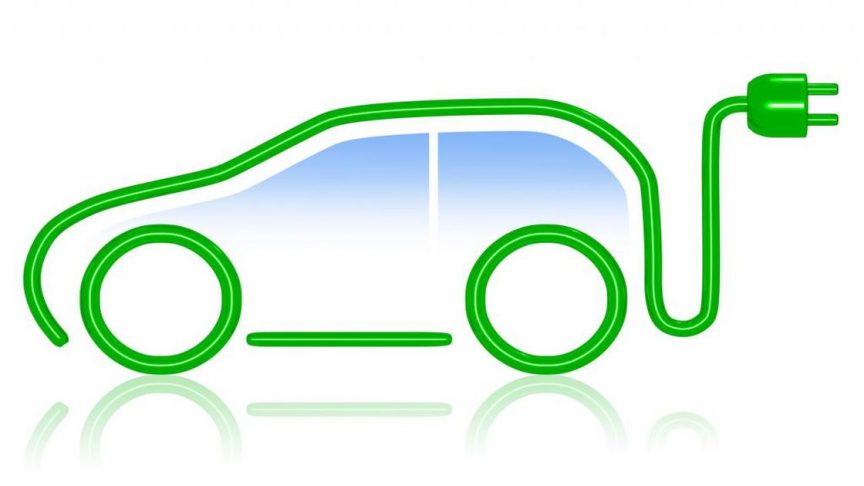 This article appeared recently and puts into perspective some of the challenges being faced in switching from fossil fuels to electric vehicles. The range of new EVs available in this region is increasing all the time.

The European Union has just recently proposed an effective ban on the sale of new petrol and diesel cars as of 2035 which, as part of a broad climate package, will accelerate a switch to zero-emission electric vehicles. How feasible is this and just what sort of challenges come with setting a switch like this?

Europe will have 130 million electric vehicles on the road by 2035, according to a joint report from Ernst & Young and the electricity industry trade association Eurelectric. The report’s projections show Europe’s EV fleet growing from its current base of less than 5 million to 65 million by 2030 and then doubling over the following five years. EY estimates that the continent will need 65 million chargers to power these cars, trucks, and buses, with 85 per cent of plugs installed at homes.

Europe’s rapid adoption of electric vehicles presents two large tasks for utility providers. The first is to build a network of 9 million out-of-home chargers along roadways, at workplaces, and at fleet-charging hubs. There are about 445,000 public connectors installed across Europe, according to the latest tally from BloombergNEF.

“It’s much cheaper to build a bit too much today and to have that necessary buffer, than to wait and find out too late that we’re short,” says Kristian Ruby, secretary general of Eurelectric. The ramp-up of electric cars will coincide with an increase in renewable energy generation, the electrification of heating and an increase in extreme weather. “It’s just absolutely critical that we don’t sit on our hands and wait,” says Ruby, “This is a decade of doing.”

In addition to overseeing the installation of millions of chargers, Europe’s utility industry will need to manage an increased load on the grid. Along highway corridors, where drivers will expect fast charging on demand, EVs could increase peak loads by 90 per cent, according to EY’s calculations. Managing these surges, says Colle, will require on-site solar and energy storage systems at charging stations.

In urban residential settings, EY expects charging demand to surge in the evenings, when drivers return from work, causing potential increases in peak load of 86 per cent. To smooth these peaks electricity providers will need to offer incentives for drivers to charge at off-peak times and to put power from car batteries back into the grid, meaning both homes and cars will need two-way charging capabilities.

With such mitigations in place, according to the report, utilities could reduce EV demand spikes by more than a fifth.