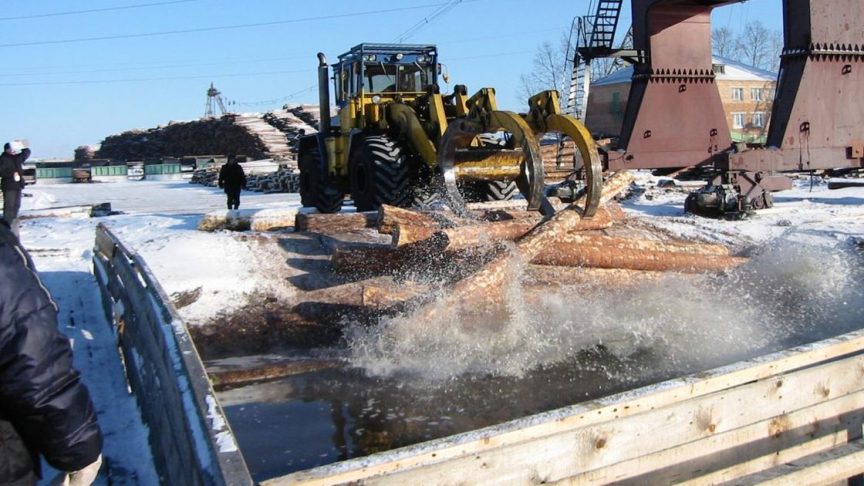 Russia has been one of the largest roundwood traders globally for many years by exporting roughly 15-20 million m3 per year between 2010-2020. The main importers of the Russian roundwood are traditionally China and Finland, importing around 90% of the total Russian export volumes.

Based on the announcement of President Vladimir Putin last year, instructing the country’s government to ban the export of untreated or roughly processed wood, the roundwood exports might be heavily limited from next year on, should the legislation take force as proposed.

According to the plans, the ban will apply to softwood logs and pulpwood, as well as possibly birch veneer logs. The final decision on assortments and species will be done later. Green sawn wood can also be part of the ban. Besides, the Government considers imposing limitations on the export of wood chips and some of the wood-based panels, such as OSB and particleboard.

These limitations might be in force already during this year. The consequences of the export limitations would impact the interests of trading partners and force them to find either alternative sources for the commodities or to buy more value-added products from Russia.

The implications of the roundwood export ban on the Russian forest industry were recently discussed here.

China is the main consumer of Russian roundwood. In 2020, the total imports from Russia accounted for about 7.5 million m3 of wood consisting mainly of high-quality softwood and hardwood logs. The import volumes are to be replaced, and among the main countermeasures discussed are increasing supply from other countries and shifting the exports towards more value-added sawn-wood products.

New Zealand and Europe as options

New Zealand is the largest roundwood supplier in China and the import volumes from there can be increased after the Russian export ban takes place. However, the increased volumes will highly depend on roundwood prices, which should be sufficiently attractive to access some of the higher-cost supplies. The prices are increasing in China and Russia’s export ban may bring them up further. The higher prices on roundwood will result in other suppliers coming to the market, too.

Recently, New Zealand has signed an upgrade to the China free trade agreement, offering some New Zealand value-added products a reduction in tariffs. Although the tariffs on logs (and sawn-wood) were already at zero levels, faster access to Chinese markets can be used in improving/extending partnerships in the log supply. However, the overall impact on increasing imports will be minor.

Besides, the existence of major regulatory barriers could adversely affect China’s ability to significantly increase the log supply from New Zealand. Importers still have to pay the VAT on timber. Getting radiata pine approved in the construction end-uses in China might be an uplift but this issue is still under development.