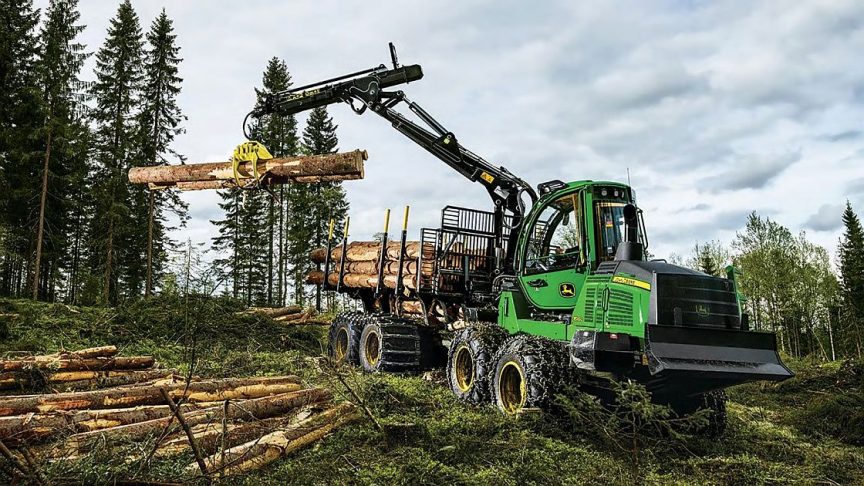 Tractor giant Deere & Co. plans to expand in Australia and New Zealand, with its one-time chief economist leading the charge. Luke Chandler, who has become managing director for the two countries, said he’ll target growth in construction and forestry, including road building and government infrastructure projects.

The Moline, Illinois-based firm will also boost its business in precision agriculture — key for Australian farmers to compete globally — as well as in turf and some mining operations. Australia is a commodities powerhouse, being a large exporter of goods ranging from barley and wheat to iron ore and natural gas, while New Zealand dominates the global dairy market. Deere, known for its green and yellow tractors, is already a leader in agriculture in the region, but the mining and construction sectors are currently dominated by Caterpillar Inc.

“We have been present in the Australian and New Zealand market in agriculture and turf for a number of years,” Chandler said in an interview. “John Deere’s construction business is incredibly strong in North America, but we see a real opportunity given the sophistication of the clients and customers there.”

Deere’s business in Australia, New Zealand, Asia, Africa and the Middle East accounted for $3.8 billion in sales last year, or almost 10% of the company’s total revenue. The company doesn’t break down earnings for the two countries to be led by Chandler, who served the last three years as chief economist.

While Deere will support some mining operations, it’ll be more focused on equipment for infrastructure and earth moving. In the tractor sector, there will be a focus on developing precision agriculture tools, many of which help farmers cut costs by, for example, providing information needed to reduce fertilizer application.

“Around 60% to 65% of agriculture production is exported, so Australian and New Zealand farmers need to be extremely competitive in the world market,” Chandler said, noting that those nations don’t have the benefit of subsidies and safety nets seen elsewhere in the world, including the U.S. and European Union.