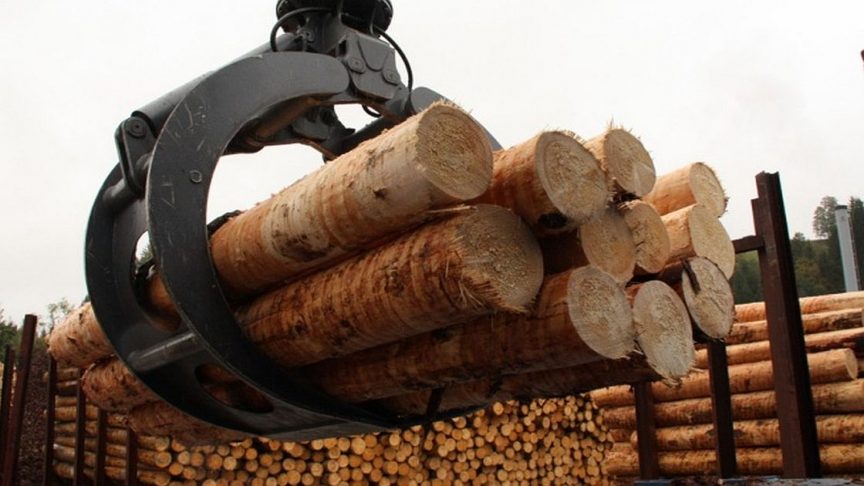 All other European supplier countries exported 1.3 million sm³ until the beginning of October, 32,000 sm³ of which came from Italy. This, however, does not necessarily represent strong China exports for Italy. Over Q4-2019, there was much talk of Vaia-related damaged wood from Italy being shipped to China.

The 4.5 million sm³ from Europe only make for 12% of China’s total round softwood imports in that period. China imported more than 32 million sm³ in the first nine months, as Customs Statistics China reports.