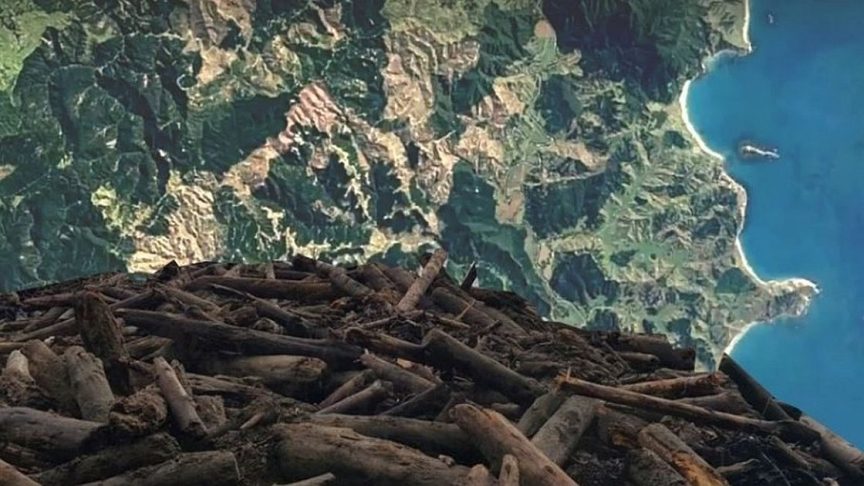 The forestry company has paid nearly NZ$400,000 towards the clean-up and a judge has labelled the local council’s lack of monitoring as “disgraceful”. But the Māori Incorporation that owns Paroa Station near Tolaga Bay still has piles of logs and debris that will cost it NZ$160,000 to remove at its own cost.

“The council’s failure to monitor harvesting operations in a large commercial forest established on land known to be highly vulnerable to slope failure, particularly after forest clearance, over a two-year period can only be described as disgraceful,” the judge said.

The Resource Management Act imposed a legal duty on councils to monitor resource consents and “the council failed to meet that obligation”, he said. The judge also acknowledged that much of the damage suffered at Paroa Station was the consequence of landslides un-related to forestry, or from forestry waste that had been deposited in accordance with consents.

PF Olsen was the fourth forestry company to have been fined in connection to events that led to the devastation that hit the Tolaga Bay area, smashing houses, fences and bridges, flooding and littering the landscape with more than 47,000 cubic metres of forest debris.