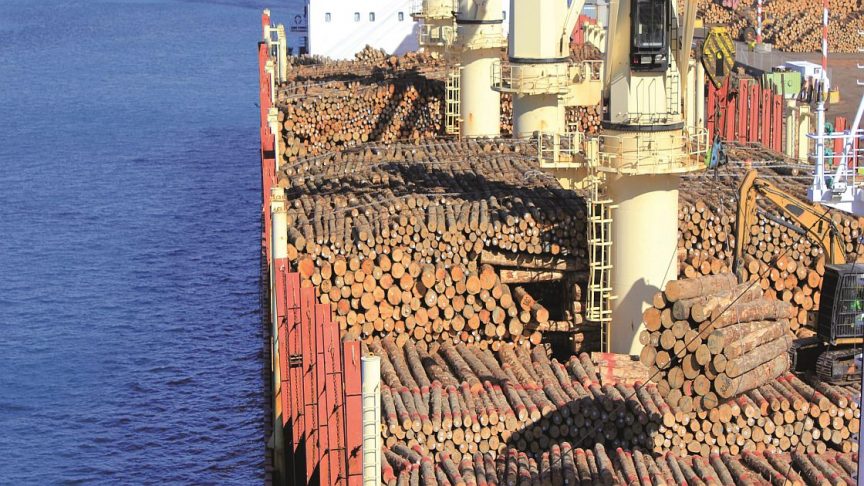 In 2010 regulations were introduced to reduce methyl bromide emissions to the atmosphere as part of NZ’s commitment to international agreements we are signatory to. The users of methyl bromide were given 10 years, until 28 October 2020, to find alternative fumigants or to recapture methyl bromide after the treatment. A requirement of 5ppm remaining in the headspace after fumigation was imposed. While this can be achieved for small scale and shipping container fumigations with current technologies it is not possible for log stacks and ship-hold fumigations.

After an intensive research program lead by STIMBR, an alternative fumigant, EDN, was identified, research on its effectiveness completed and an application lodged with the Environmental Protection Agency (EPA) in July 2017, for approval to use it as a fumigant for forest products. A decision has still not been made by the EPA and WorkSafe. Despite delays in these approvals MPI is proceeding with government to government negotiations for agreement to use EDN. It is now almost certain that EDN will not be available by the end of October 2020. Furthermore, resource consents will also be required at some ports.

As research has now shown that the original methyl bromide recapture target of 5ppm set in 2010 is not achievable, an application was lodged with EPA for a reassessment of specified parts of the original recapture target. This is underway but the decision making process is slow and it is increasingly unlikely that a decision will be made in time to enable methyl bromide to be used in the interim until EDN is approved and available for use.

To safeguard the export log trade, an application for a 6 month waiver has also been made to the EPA. If successful the waiver would allow methyl bromide to be used under current rules for a further 6 months. If the waiver is not granted the Indian export market, worth $250 million annually will end and if approval to use EDN is not available, all deck cargo to China will need to be debarked after 28th October 2020.