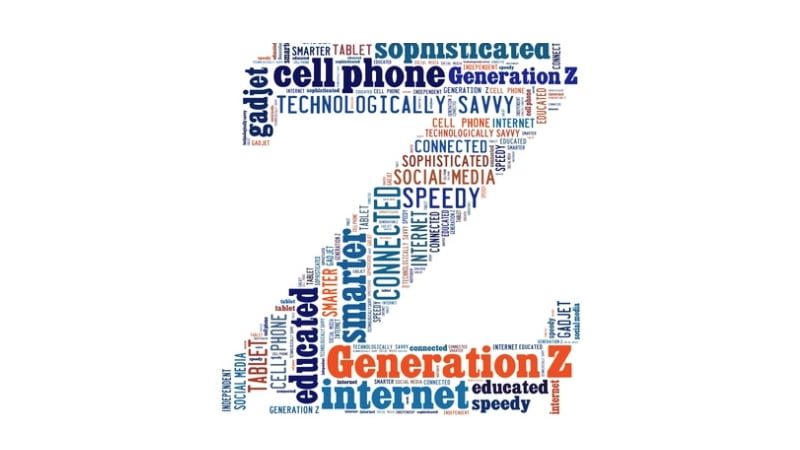 The last wood harvesting event ran two years ago in New Zealand. It was a sell-out. Same story two years before this in 2015. Over 450 met at both events in Rotorua, New Zealand. Both also saw the largest gathering of logging contractors, forestry managers, forest owners, suppliers and harvest planners ever seen in New Zealand. It wasn’t only the locals though. Equipment suppliers, researchers, forestry companies and international contractors from throughout Australia, Canada, the US, Finland, Austria, Germany, Indonesia, and South Africa also flew into Rotorua to attend the events.

Two years on and logging contractors and key suppliers from around this region and from overseas will again be descending on Rotorua. Mark down the dates into your diaries. HarvestTECH 2019 will be running again over two days on 26-27 June 2019. Early indications are that it’s going to be another huge gathering. Some larger groups of international suppliers and contractors have already indicated they’ll be travelling to New Zealand to attend. Exhibition spaces – inside and out the venue – have already been largely filled by major logging equipment and technology providers, six months before the event runs.

So, what’s on offer this year? “Plenty of new technology, new innovations and some very clever operating practices aimed at improving productivity and safety for wood harvesting operations are going to be showcased.

Another key theme this year is the real issue being faced by many at the moment, how to retain existing and attract new employees. As we all know, it’s a major issue. It’s already constraining the forestry industry – here and overseas. We all know that our population is aging – and it’s aging rapidly. Around 300,000 workers in New Zealand are aged 65 years and over and by 2041, up to 1.37 million people are expected to be aged 65 and over.

We’re now dealing with Generation Z, those born after 1995. There’s around one million of them already in the country. Lynda Coppersmith, CEO, NZ Young Farmers at a recent training event described them as “digital natives”. What’s that? Their smartphone is an extension of their body, they’re socially aware, they’re independent and ambitious and they’re looking for “authentic and transparent experiences”.

It sounds foreign to most of us, right? For the forestry industry and harvesting contractors though, it means that we need to really get a handle on the drivers and motivations of these new millennials (Generation Y) and Generation Z. This is going to help us to get a reasonable share of the available workforce out there. Experience we’re told is crucial for retention and educating and enlightening the sector employers is as important as attracting talent.

Companies now are striving to understand how digital natives are using social media to interact with their products and services. From hiring Gen Z advisors to guide digital marketing efforts, to putting Millennials and Gen Z on their board of Directors, companies are racing to connect with young people. Understanding that Gen Z are motivated by social causes, companies are also making efforts to genuinely engage with this demographic on social media.

An insight into some of the key drivers to attract and retain this new workforce will be profiled at HarvestTECH 2019. This is going to provide some useful tips on how businesses are going to keep their machines and harvesting operations working into the future.

In addition to what buttons need to be pushed to resonate with youngsters, since the last HarvestTECH event ran back in 2017, some exciting new initiatives have and are being rolled out (inside and outside our own industry, both from within New Zealand and internationally) to attract young people and new skills into wood harvesting. What’s now on offer, what is working and what potentially can be used in your region or in your own business will be a key part of the June 2019 event.

The New Zealand wood harvesting programme is extensive. Further details will be provided in the lead up to the event. Full details on the two-day event, HarvestTECH 2019 can now be found on the event website, www.harvesttech.events.