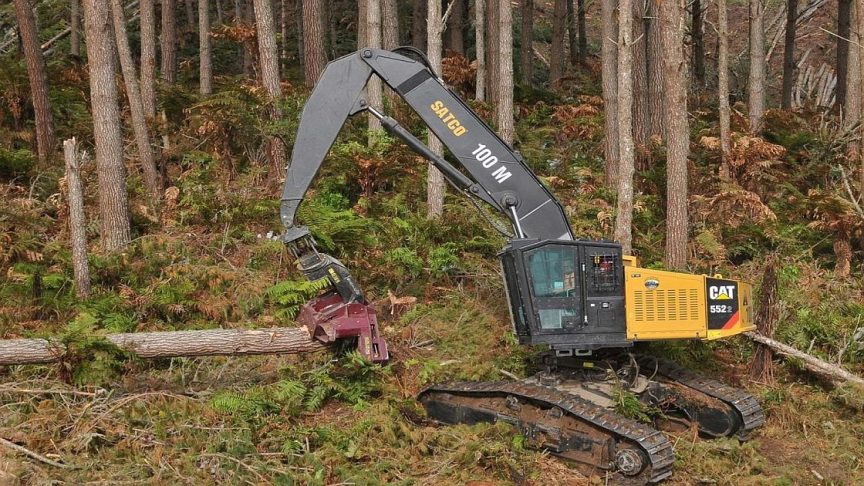 Gough family to sell Caterpillar dealership after nearly a century – The wealthy Gough family has sold Gough Group for $211 million to a Malaysian company after a 90-year history in New Zealand owning the Caterpillar heavy machinery dealership.

The Gough family fortune is collectively valued at nearly $400m but members have been split in recent years and been embroiled in a High Court battle for control over the family trusts that controlled the company.

Family members include property developers and investors Antony and Tracy who are brothers, and their nephew and son respectively, Jamie, who is a Christchurch City councillor.

Gough Group employs about 950 people across its network in more than 50 locations in Australia and New Zealand. Over the past year Gough Group grew its revenue by more than 18 per cent $540m from higher sales sales for its Caterpillar and transport and materials handling businesses.

The buyer is Sime Darby Berhad, one of the largest Caterpillar dealers globally. It purchased Continental Car Services in 1999. In New Zealand, Sime Darby Motors operates under the Continental Cars and City Nissan dealerships in Auckland representing brands such as BMW, Porsche, Volkswagen, Audi, Ferrari and Nissan. It also has a commercial transport arm representing brands such as Volvo, Hino, Mack and UD Trucks.

The conditional agreement depends on Overseas Investment Office approval but is expected to be completed by the end of September, Sime Darby said.

With an international workforce of more than 20,000 employees, they are headquartered in Malaysia with operations in 18 countries and territories across the Asia Pacific region. Sime Darby Berhad is listed on the main market of Bursa Malaysia Securities Berhad.