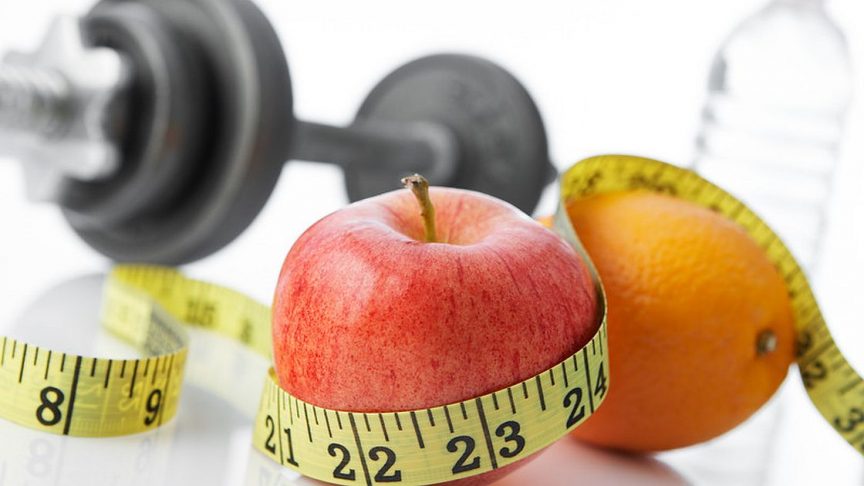 A healthy and safe crew is a happy crew. Warwick Wilshier knows that all too well through the extra measures he has put in place to benefit drivers at his logging truck companies Williams and Wilshier and Pacific Haulage.

Starting work an hour later on Mondays and an annual three-month fitness programme called Lose Your Load have proved hugely successful. These measures were the result of a national study done by New Zealand’s Log Transport Safety Council, of which Mr Wilshier is a founding member.

The study’s results led to positive changes by trucking companies, operators and forestry interest groups. “Several years ago, the Log Transport Safety Council was looking at driver health and wellness, and issues around fatigue,” says Mr Wilshier. “Typically, driving is a Monday-to-Friday job, with the highest risk of crashes being on a Monday.”

It’s not just truck drivers. Also, at risk are the likes of loader drivers, who start very early to load trucks, then work a full day with logging crews. Operators and forest companies quickly saw the need to change, with Ernslaw One and Hikurangi Forest Farms both starting their trucks an hour later than normal on a Monday.

“When we have the Christmas break it is the same thing, so we have a soft start,” says Mr Wilshier. “Typically, we will have a health and safety meeting or a Safe Start breakfast just to get everyone refocused. It is always very well received.” His drivers are also about to start their annual Lose Your Load Programme. Mr Wilshier pays for YMCA gym memberships for three months, and offers incentives for the drivers to do well.

“It is so worthwhile,” he says. “We see huge benefit in it. Straight away they start to feel better in themselves and the prizes at the end almost become a secondary thing. It all spins off on us. They turn up to work ready to go and we have far less sickness and fewer absentee issues.”

Williams and Wilshier and Pacific Haulage operate across the central North Island from bases in Gisborne and Rotorua. Between them around 100 staff haul 1.2 million logs and cover six million kilometres annually.

Mr Wilshier has been nationally acknowledged for his services to log truck safety and is on the executive of Road Transport Association New Zealand. It is something he continues to be passionate about.