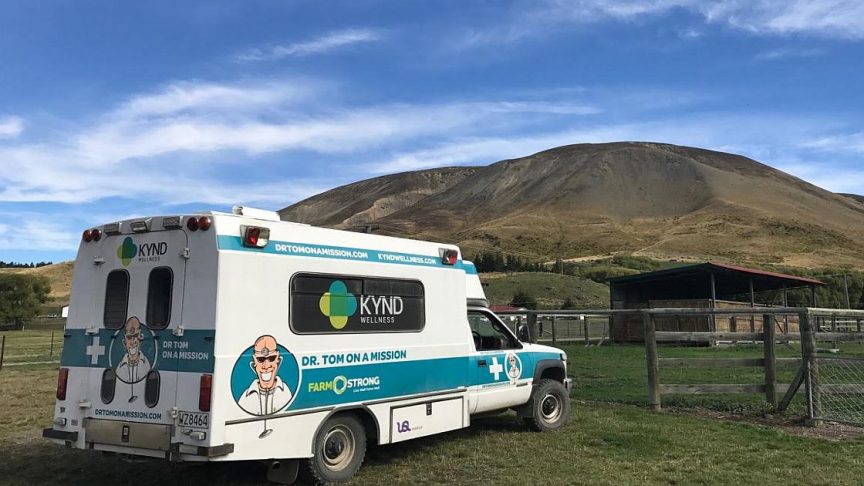 Improve the health and wellbeing of NZ workers and you also improve safety and productivity. That’s the thinking behind the pilot of a health programme for forestry workers being run by FISC and Rayonier Matariki that has now been extended – thanks to funding from the Forest Growers Levy Trust.

The pilot involves the KYND mobile phone app, which enables workers to store their health information on their mobile phones, and could help them improve their wellbeing. The app was created by Dr Tom Mulholland – a medical doctor and former NZ Forest Service worker.

The pilot has now been extended until the end of this year, thanks to the Forest Growers Levy Trust grant and ongoing support from Rayonier Matariki. Over the coming months, 11 of Rayonier Matariki’s Bay of Plenty crews, totalling 100 workers, will be further supported to use the app. Then we will test its ‘stickability’ – whether the workers find the app useful and keep using it.

At the end of the year we’ll evaluate the pilot to see if the app could be used more widely to improve the health and wellbeing of forestry workers. Thanks to everyone who has supported, and taken part, in this pilot – particularly Rayonier Matariki, whose support has been critical.

– Smoking
– Waist circumferences that suggest a high risk of injury (e.g. getting out of machinery) and diseases like diabetes
– High blood pressure, suggesting an increased risk of a heart attack or stroke
– Unhealthy cholesterol ratios suggesting an increased risk of cardiovascular disease – Pre-diabetes or diabetes
– Sleep issues
– Risk of moderate to severe depression.