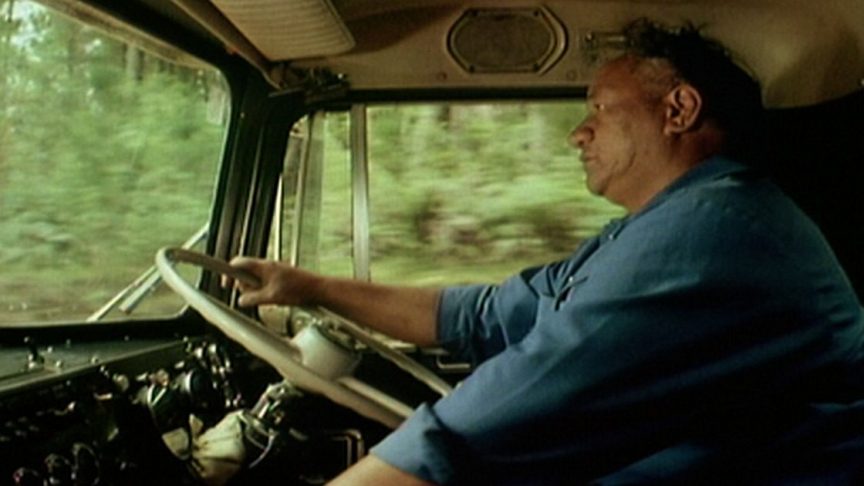 When Kaingaroa was the biggest – In the early 20th century forests of fast-growing exotic pines were established in the North Island, making one of the world’s largest timber plantations. This short film explores timber work in Kinleith and Kawerau: from planting to felling to finished product.

Sound men Kit Rolling and Tony Johnson’s efforts capturing chainsaw and machine ambience, along with Steve Robinson’s score, compelled Dolby in London to use the film as a demonstration reel.

PS – While watching this long-since edited footage remember it’s an historic clip. As such it shows industry practices long since changed.

Watch it by clicking below.