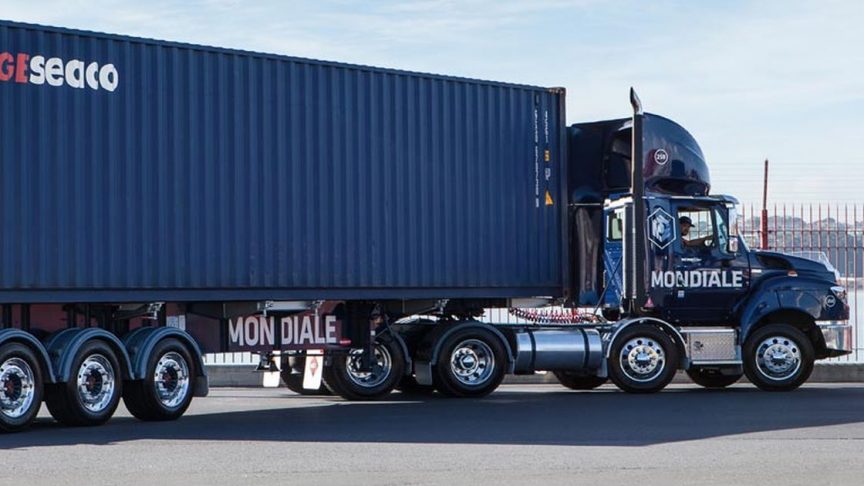 Asia Pacific freight giants VISA Global Logistics and Mondiale Freight Services have announced they will be merging to form a significant international transport and logistics entity. The merged company will have a combined annual revenue of A$1.2 billion, with operations across Australia, New Zealand, North Asia, South East Asia, Indian Sub-Continent, and Europe.

Both companies have made large investments in wharf transport in Australia and New Zealand and offer a total end-to-end supply chain solution in both countries. The founding seven executive shareholders of VISA and Mondiale will remain with the company as shareholders in their executive positions.

VISA and Mondiale currently handle over 500,000 containers and 25 million kilograms of air freight per annum and employ more than 1500 people globally, covering all aspects of freight forwarding, customs, wharf transport, and warehousing.

Ray Meade, who has operated in the global freight markets in both Australia and New Zealand for 30 years and managed Mondiale’s Australian operations for over eight years, will become the chief executive officer of the merged group.

Mondiale was established in 1989 and is New Zealand’s largest privately owned freight forwarder with a global operation and offices across New Zealand, Australia, China and the Philippines. VISA Global Logistics was founded in 1982 and is one of Australia’s largest privately owned international freight forwarding companies with an extensive global network.