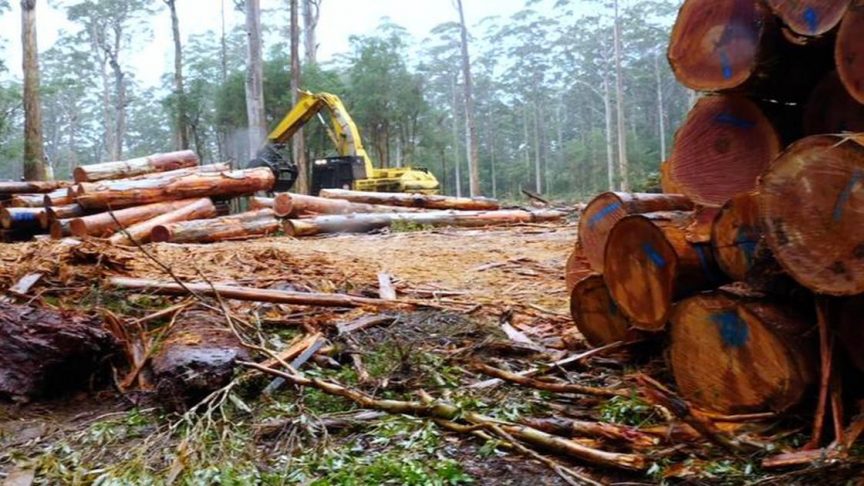 Logging of native forests in Western Australia’s South West will be banned from 2024 thanks to a state government decision lauded by environmentalist groups.

But the forestry industry lobby claims the sector has been blindsided by the move, which it claimed came without consultation and would impact jobs despite a proposed AU$50 million transition fund from the government.

Premier Mark McGowan announced on Wednesday the state’s next 10-year forest management plan would see the end of native forest logging in three years, with the timber industry limited to softwood plantations which would be expanded as a trade-off.

WA was the first state in Australia to stop logging in old-growth forests – relatively untouched environments where trees have aged without being cut down – in 2001, but the new plan would mean a further 400,000 hectares of karri, jarrah and wandoo would be protected.

A total of about two million hectares of native forest in the South West, the region where the logging industry is located, would be locked up as part of the plan. Thursday’s state budget will include an AU$350 million provision to develop new softwood plantations in the South West to support the 1980 existing forestry jobs. The government claims 140 new timber jobs will be created through its plan.

The McGowan government initiative comes one year after former Greens MP Diane Evers introduced a private members bill in Parliament to stop native forest logging, which was not progressed.

For further coverage on this week’s announcement click here and here.