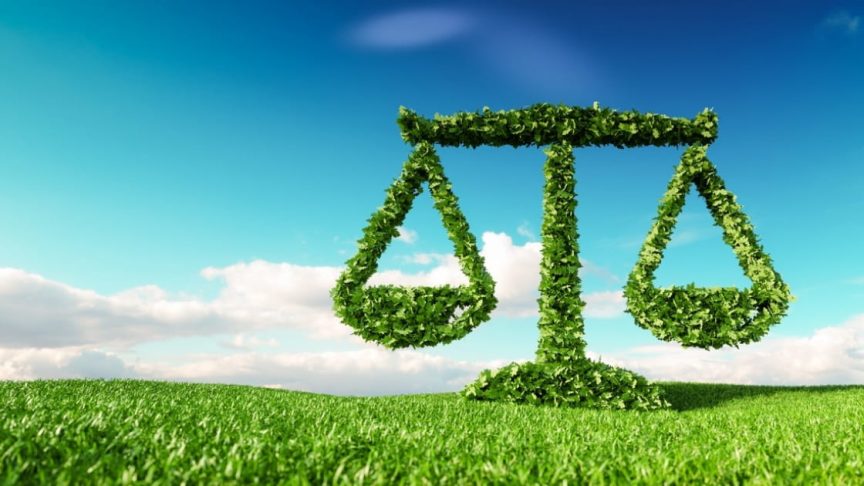 Many commercial fleet operators are thinking about transitioning their vehicles to hydrogen or natural gas engines.

These fuels can be great ways to reduce emissions. Both fuel options present similarities and differences across a variety of areas. For example, both hydrogen and natural gas are predominantly used in their gaseous form in vehicle applications. This leads to similarities in some components. On the other hand, there is a huge gap in their availability, resulting in different degrees of adoption.

Both natural gas and hydrogen engines are spark-ignited. Many of their components are thus similar, including the engine block, cylinder heads and ignition system. As is the case with all vehicles, safety is a paramount consideration. Both hydrogen and natural gas vehicles incorporate high-pressure fuel tanks to meet common safety requirements. However, Compressed Natural Gas (CNG) vehicles typically keep natural gas at pressures of around 3,600 psi.

Hydrogen vehicles store their fuel at pressures of up to 10,000 psi—that’s higher than the pressure at the bottom of the ocean. Such high pressures are needed because hydrogen molecules contain less energy than natural gas molecules. So, to carry the same amount of energy onboard a vehicle, more hydrogen molecules must be pushed into the same tank, resulting in a higher pressure. This means that designing and manufacturing safe and lightweight storage tanks for hydrogen vehicles is more difficult.

Natural gas and green hydrogen are alternative fuels that help reduce emissions in the transportation sector. Replacing a hundred older diesel transit buses with natural gas buses with Cummins’ L9N natural gas engine, would have the same impact as taking 280 gasoline cars off the road. This is substantial, but natural gas vehicles still release CO2 when burning CNG. Hydrogen vehicles, in contrast, have near-zero tank-to-wheel greenhouse gas emissions, as long as they run on green hydrogen. They can reduce emissions by +99% compared to diesel. You can learn more about how green hydrogen emission reductions compare to different alternative fuels.

Switching to either type of vehicle can also result in lower emissions of air pollutants. Neither generates any soot and no-or very low-amounts of carbon monoxide and organic pollutants. Natural gas engines generate extremely low amounts of NOx. To account for the small traces of NOx tailpipe emissions from hydrogen engines, an aftertreatment system may be needed. Hydrogen Fuel Cell Vehicles, on the other hand, produce no NOx or other air pollutants whatsoever. Hydrogen internal combustion engines and fuel cells have complementary use-cases. Both invest in the hydrogen economy and infrastructure.

In 2021, there were approximately 1,500 private and public fuelling stations offering Compressed Natural Gas, or CNG, in the United States. When comparing CNG to other fuels, it is not as universally available as gasoline and diesel. The CNG distribution network is still far denser than the green hydrogen distribution network though. There are only 67 public hydrogen fuelling stations in the United States, and almost all of them are in California. The absence of a dense fuelling network means that hydrogen is not yet an option for many use cases. In most places outside of California, Japan and some parts of Europe, drivers cannot consider purchasing a hydrogen vehicle as they would struggle finding places to refuel it.

For commercial vehicles, the absence of existing fuelling options can be easier to overcome. Businesses interested in switching to hydrogen may have the option to build private hydrogen fuelling stations in a central vehicle depot. These stations can be built similarly to CNG, a current practice, or they can place fuelling stations along fixed routes between, for example, distribution centres.

Although battery electric vehicles tend to be more popular than hydrogen vehicles in the personal transportation segment, there has been an undeniable progress in green hydrogen technology, production capacity and distribution infrastructure. If green hydrogen continues on that course, availability constraints will be less and less of a factor for fleet operators who are looking to switch their vehicles to an alternative fuel.