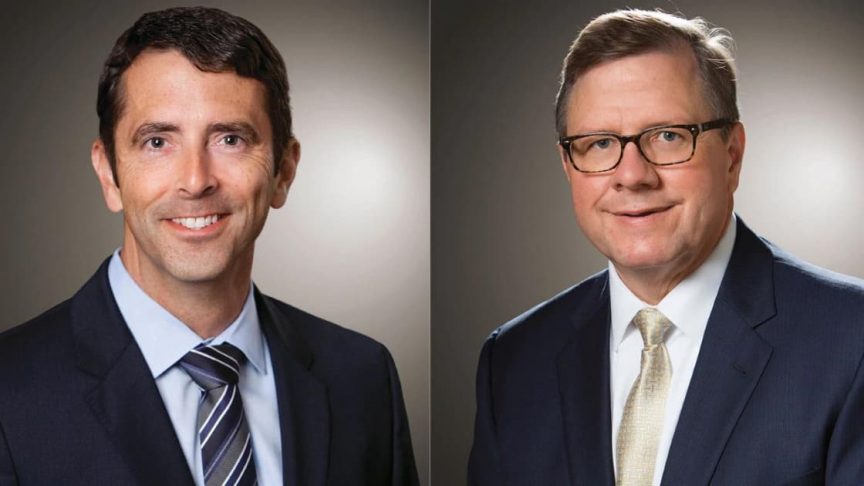 He will be responsible for the overall management and performance of the company’s construction and forestry operations throughout the world, as well as the Wirtgen organization. As well, Stone will have responsibility for the engine, drivetrain and electronic-component businesses.

“John’s record of success and proven leadership skills make him highly qualified for this critical role,” said John C. May, John Deere’s chairman and chief executive officer. “His firm grasp of the vital importance of technology will be of great benefit as he assumes leadership of our construction equipment operations.”

Stone joined John Deere in 2002. He has managed the company’s global utility tractor product line and headed corporate strategy.   Since 2016, he has served as senior vice president of the Intelligent Solutions Group. In that role, Stone has led the company’s successful efforts to develop precision technologies that are bringing value and productivity to customers.

Stone was instrumental in the opening of John Deere Labs, a San Francisco-based research unit focused on breakthrough technologies such as machine learning and robotics.  Also, under his leadership, Deere in 2017 acquired Blue River Technology, a company that develops computer vision and machine learning capabilities for agriculture.

Stone succeeds James M. Field, 57, who will assume a new role as senior advisor to the Office of the Chairman, effective July 1.