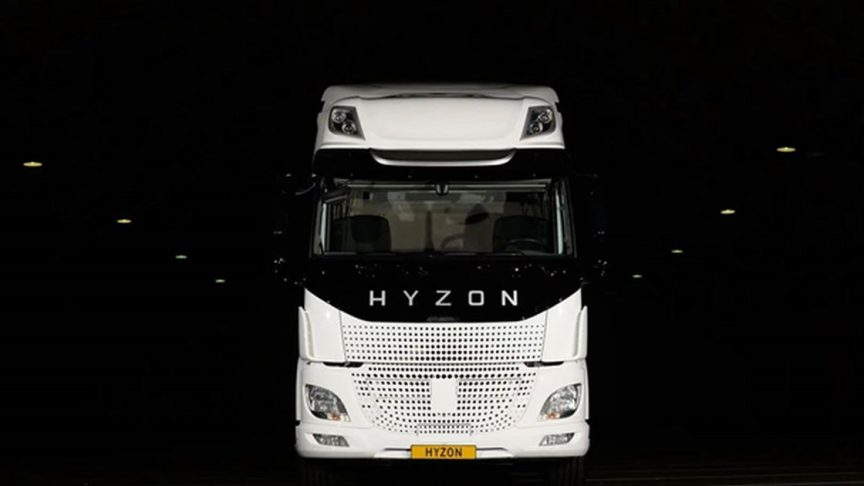 The partners are building New Zealand’s first nationwide hydrogen refuelling network. Andrew Clennett, CEO of Hiringa Energy, says this is one of the first refuelling networks for heavy transport in the world.

Financial backing for the project has been provided through investment from Hiringa’s Strategic Alliance partners, Mitsui and Co (Asia-Pacific), Government funding from EECA and the COVID-19 Recovery Fund, and growth capital from key investors including Sir Stephen Tindall’s K One W One and international funders.

Waitomo Group is self-funding its investment in the project because the Kiwi business sees hydrogen as an important step in the transition to lower emission fuels. Waitomo Group Managing Director Jimmy Ormsby says breaking ground at the Palmerston North airport station marks a major milestone for the partnership.

Mr Clennett says heavy transport makes up only four per cent of New Zealand’s vehicles, but accounts for more than 25 per cent of our total vehicle emissions. “Green hydrogen is the key technology that will allow these fleets to stay on the road. It is a mass-market, clean energy solution that can have a real impact on reducing our transport emissions,” Mr Clennett says.

Specialist hydrogen equipment for the station has been sourced from Europe. The station will be built next to a Waitomo Group Fuel Stop, servicing petrol and diesel customers. Once operational, hydrogen-powered heavy transport vehicles such as trucks and buses will be able refuel at the station in similar time to what they are used to.

The partners say another three hydrogen refuelling stations are due to begin construction later this year, in Hamilton, Tauriko and Auckland, creating a North Island network servicing more than 95 per cent of New Zealand’s heavy freight routes.

More than NZ$50m has been invested in the first phase of the project and detailed engineering and compliance work has been completed. Expansion of the refuelling network into the South Island will begin in 2023, with 24 high-capacity refuelling stations due to come online across New Zealand in the next 4-5 years to support a growing fleet of hydrogen-powered vehicles.

An initial fleet of 20 zero-emission Hyzon hydrogen-powered trucks to support the network has been purchased by TR Group. Built to meet New Zealand regulations and the demanding road conditions, the trucks will be capable of over 600km of range between refuelling stops.