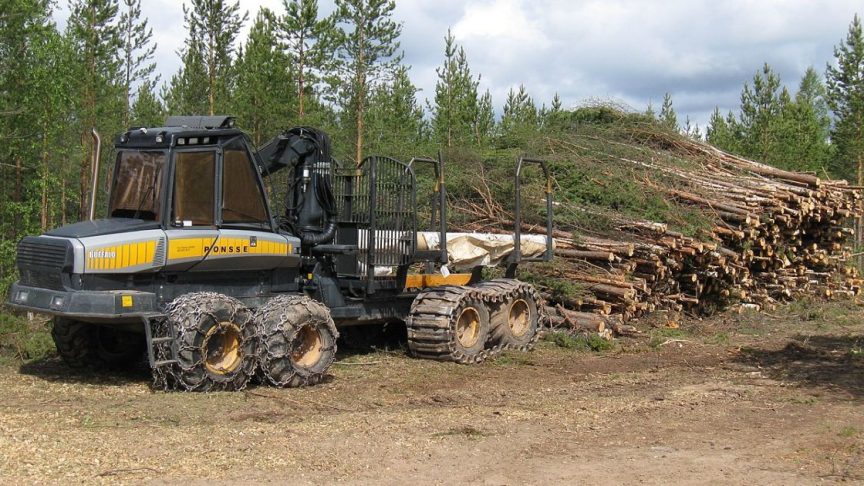 Ponsse Plc is inviting its personnel to cooperation negotiations pursuant to the Act on Co-operation within Undertakings. The negotiations concern adaptations to the current situation. The needs for adaptations are related to the Russian invasion of Ukraine and the resulting stoppage in exports to Russia, the significant increase in manufacturing costs, and the decrease in profitability and cash flows. Challenges involving the availability of components have also increased operational risks and uncertainties.

“The situation is highly polarised. Ponsse’s market situation has so far been relatively good in its main markets, but the stoppage in exports to Russia and local maintenance activities has had a massive impact on our operations, profitability and cash flow. In the short term, the Russian market is too large to be replaced. Due to the changes in our operating environment, we are forced to slightly downscale our production volumes and streamline our operations,” says Juho Nummela, President and CEO of Ponsse Plc.

The cooperation negotiations pursuant to the Act on Co-operation within Undertakings concern personnel reductions and lay-offs that are expected to involve at most 120 annual work units. The negotiations concern Ponsse Plc’s all personnel groups and all operations in Finland, apart from technology company Epec Oy. The negotiations will start on 13 June 2022.

Sales in Russia and Belarus have accounted for roughly 20 per cent of net sales based on the 2021 financial statements. On 25 April 2022, Ponsse issued its guidance, according to which the company estimated its euro-denominated operating profit in 2022 to be significantly lower than in 2021. Ponsse’s export and service operations in Russia have been suspended since 2 March 2022 when the company announced that it will suspend all exports to Russia and Belarus.