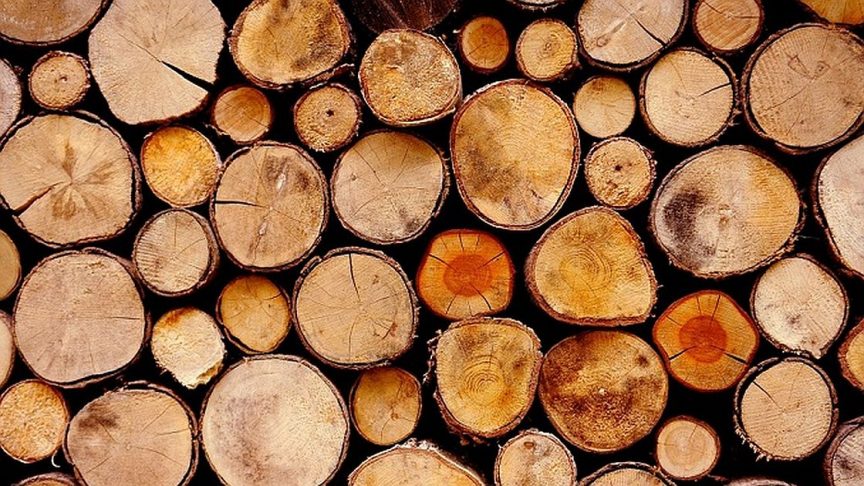 Softwood log exports from Russia have been in steady decline for the past 15 years and could reach zero in 2022 if President Putin’s new log export ban is implemented.

In a recent statement, the Russian President Mr. Putin ordered the government to strictly control the exportation of roundwood and low-value forest products, and to clamp down on the illegal trade of logs (in his terms: “hard-hitting decriminalization of the industry”). He also requested a “complete ban on shipments of unprocessed or roughly processed conifer and valuable hardwood out of Russia by January 1, 2022.”

This statement would indicate that lower-value hardwood logs, such as birch pulp logs exported to Finland, may be excluded from the future export ban. To encourage domestic processing of Russian timber, Mr. Putin also wants to implement a government program of subsidized loans for investing in wood processing facilities, primarily in Siberia and Russia’s Far East, targeting the growing wood markets in Asia.

These industry loans would be available for facilities producing lumber and panels, and pellet manufacturers which predominantly use small-diameter logs for their wood furnish. If the log ban is enacted, it will be the end of Russia’s long-lasting role as one of the worlds largest exporter of softwood logs. Over many decades, the country exported large volumes of wood raw-material, predominantly to forest products manufacturers in Asia and Europe.

Softwood log export volumes peaked at 37 million m3 in 2006, but when log export tariffs were implemented in 2008, shipments fell dramatically and were down to only 8.5 millionm3 in 2019. This year, the decline has continued and only an estimated six million m3 is likely to be exported, according to the Wood Resource Quarterly. A majority of the shipments have gone to China (about 75%) and Finland (10%) in the first half of 2020.

Russian hardwood log exports have fluctuated between 7-8 million m3 the past five years but are likely to fall in the next two years if higher-value logs such as oak and ash are banned for exports. China has sourced about 10-12 million m3 of softwood and hardwood logs annually from Russia for the past five years. Subsequently, the log export ban will substantially impact the future sourcing of both wood raw-material and processed products to China, a potentially troublesome scenario due to their outlook for increased consumption of forest products.