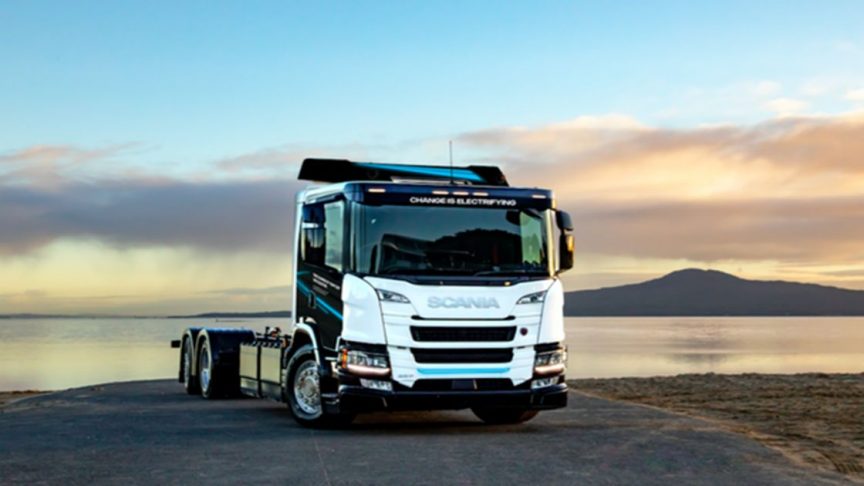 Scania New Zealand is putting two of its very first fully electric trucks on local roads and marks our country as the very first outside of Europe to have the new models. The Scania 25 P battery electric vehicle (BEV) was unveiled to guests last Thursday at the company’s Wiri site in South Auckland.

It arrives on our shores just under two years since Scania’s global headquarters in Sweden announced the new range for the European market. Scania NZ managing director Rafael Alvarenga says the global manufacturer selected our local market as one of the first regions for the electric model because of New Zealand’s promotion of and access to renewable energy. It also recognised the unique application of the trucks for our market.

The first generation, 29 tonne (GCVW) battery electric vehicles, have a range of up to 250km on a single charge. It makes them suitable for either short or medium haul journeys, including optional emission free operation for both hydraulics and refrigeration units.

As well as urban distribution of goods, they could be used for waste collection, hook lift and tipper operations, concrete mixers and fire and rescue vehicles. The trucks are available with the option of either five or nine batteries – totalling 165 kWh or 300 kWh installed capacity respectively.

With the combustion engine removed, space for batteries has been freed. Additional batteries are mounted on the chassis frame. The new electric motor delivers a continuous power of 230 kW or approximately 310 hp. The motor has two gears to provide high power over a wider speed span which improves driver comfort.

The two Scania BEVs have been purchased by Reliance Transport which received NZ$500,000 in co-funding from the Government’s Low Emission Vehicles Contestable Fund.

The funding will help Reliance put the electric Scania’s to work in an initiative called Project SWITCH to help its business become the first fully electrified carbon negative on-road freight solution in the country. “Scania NZ is as serious in its commitment to building a battery electric truck fleet in Aotearoa as our customers are,” Alvarenga says.

Alvarenga says local customers can expect to see more of these units on the road in the near future. He points out that globally, Scania has committed to launching at least one new electric product application every year. 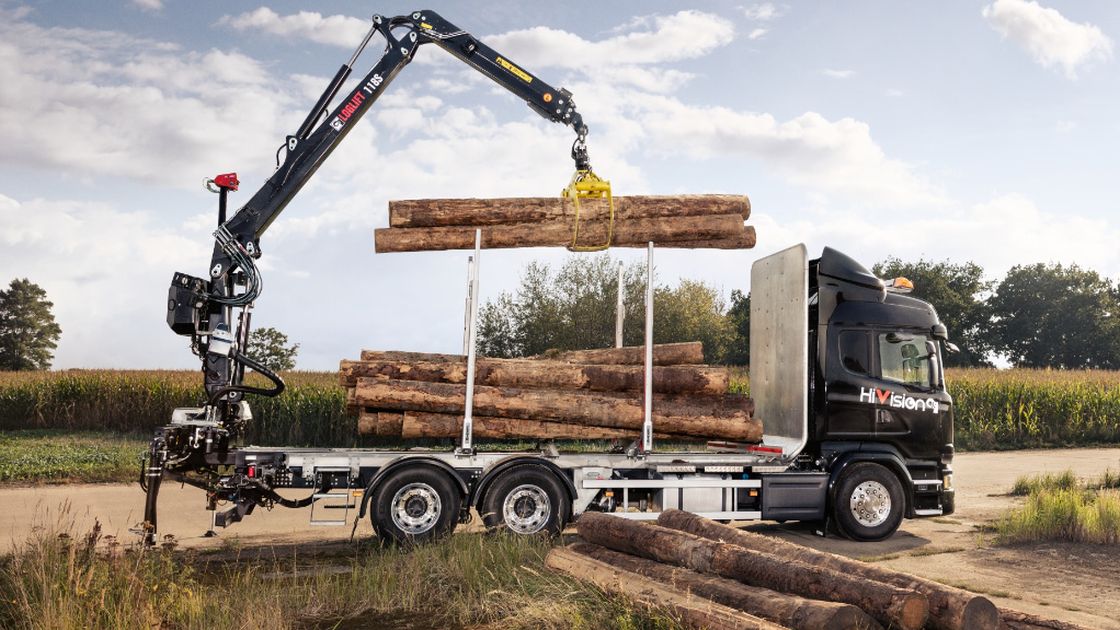 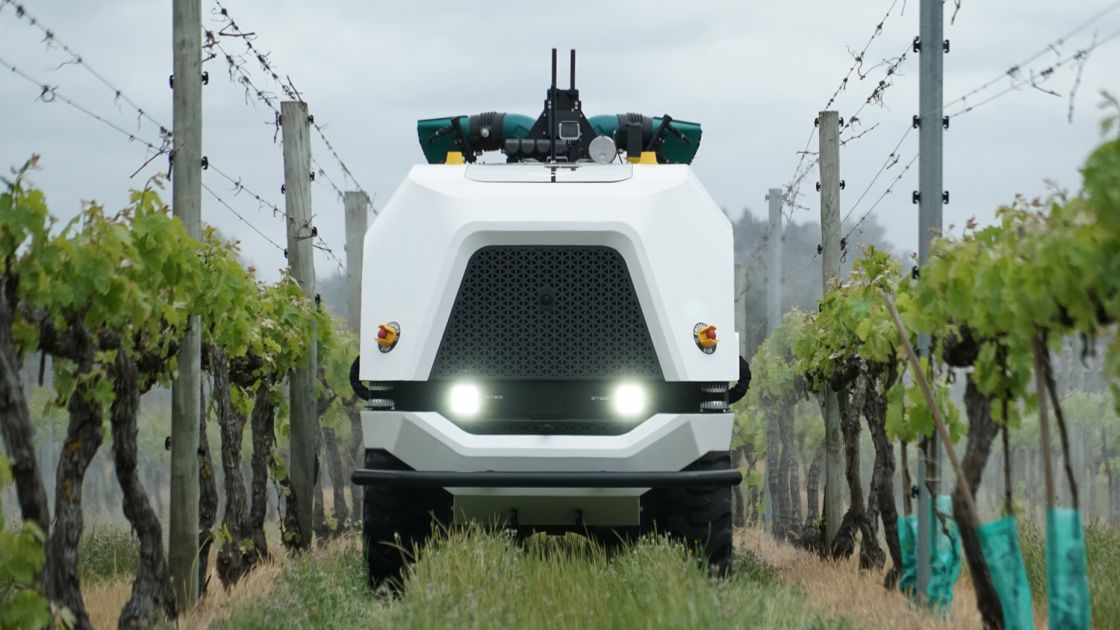 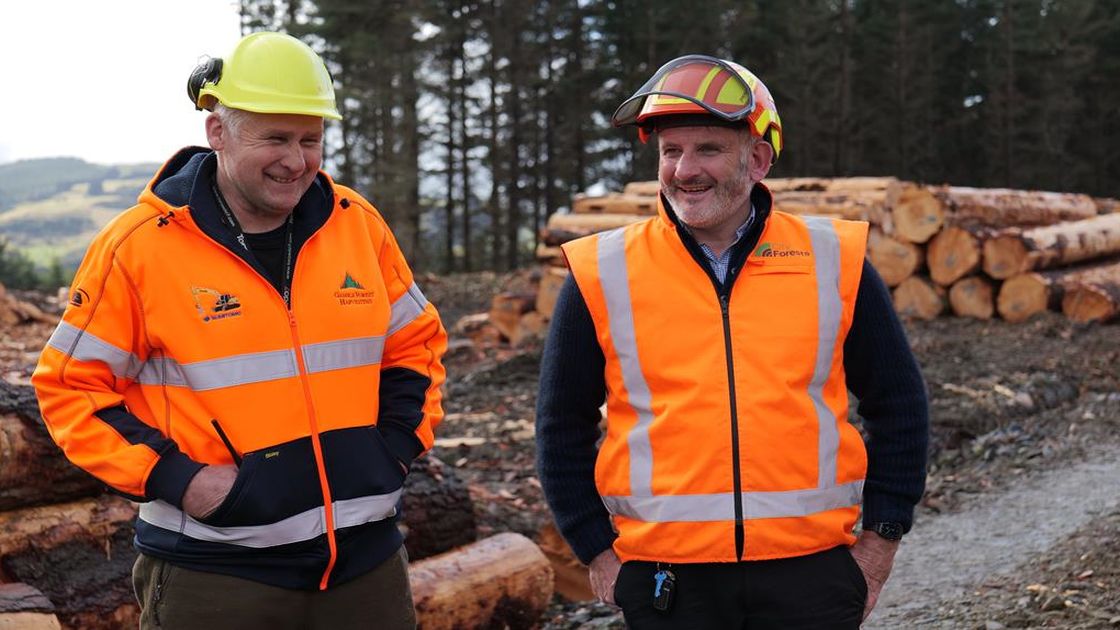 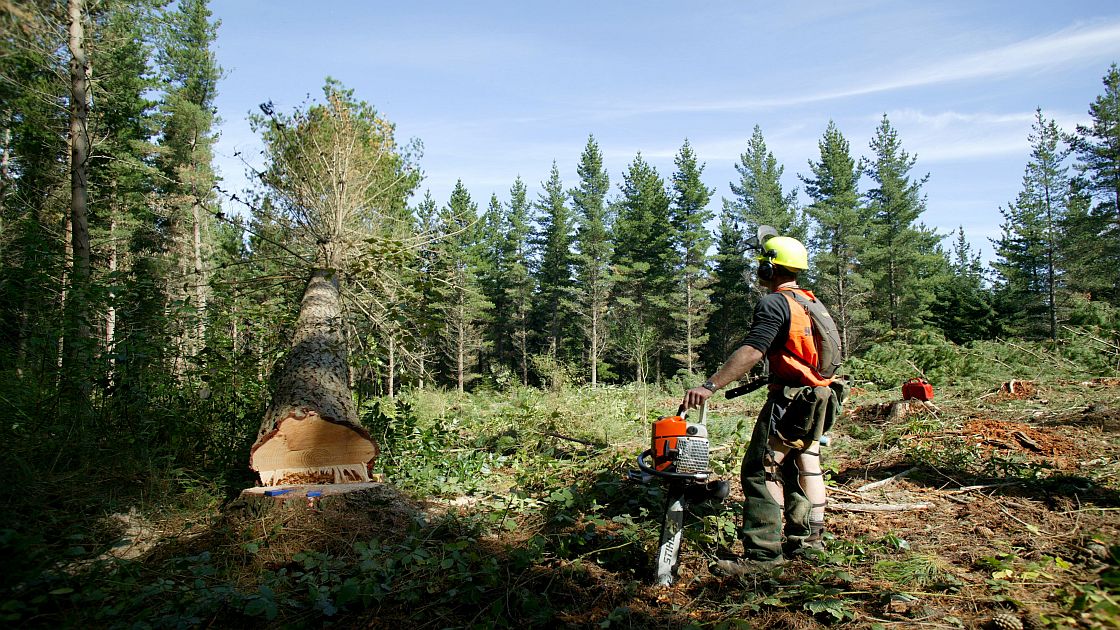 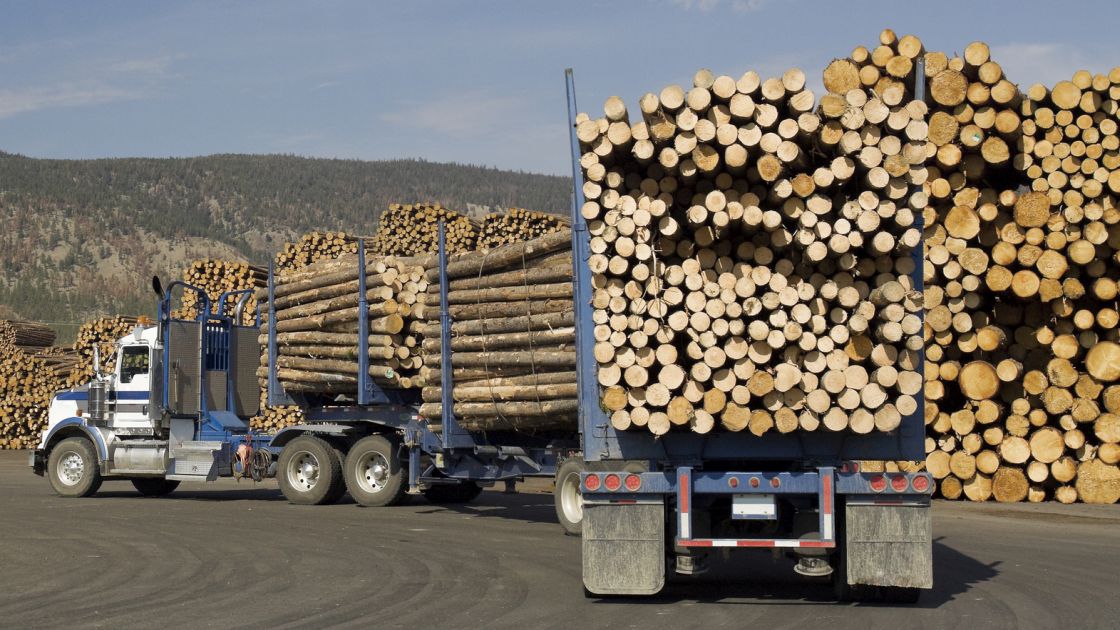