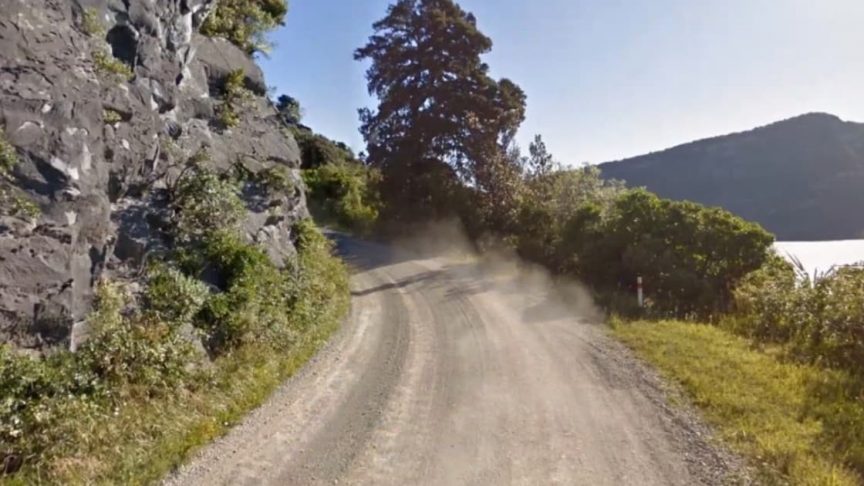 Rugged, remote and astonishingly beautiful, Te Urewera is the largest wilderness region in the North Island, a primeval forest prized for its ecological systems, biodiversity and cultural heritage.

The kaitiaki (guardians) of Te Urewera are Tuhoe, said to be descended from Te Mauna (the Mountain) and Hine-pukohu-rani (the Mist Maiden). Tuhoe – the Children of the Mist – are renowned for their fierce protection of the land that holds such a special place in their hearts.

This love for the land has resulted in Tuhoe doing things differently, rekindling traditional knowledge alongside modern research and insights.

In 2016 the Tuhoe Trust commissioned WSP Opus Research to investigate potential options for the resurfacing and maintenance of the section of State Highway 38, which is largely unsealed as it runs through Te Urewera.

The road is essential for maintaining connectivity and services to an isolated rural
community and for the development of the tourism industry in Te Urewera. Eschewing traditional construction methods, the Tuhoe Trust challenged WSP Opus to innovate an environmentally-friendly and sustainable approach in keeping with the values of their people.

“We wish to take responsibility for all things we are consciously putting into and taking out of the whenua. Bitumen is not of Te Urewera in much the same way as cyanide or choleciferol poisons typically used in pest control are not of Te Urewera. In our guardianship role, we need to take steps to ensure that we are giving Te Urewera the best chance at balancing her needs for life within Te Urewera.” says Tamati Kruger, chairman of Te Urewera Board.

Jeremy Wu, Research Manager Transport, says a solution is needed to exemplify the principles of sustainable co-existence between people and the land. Importantly it couldn’t detract from the unique, pristine, character of much of the region, which are the home lands of the Tuhoe people, something that’s seen as a major drawcard for visitors.

The world-first solution is at the cutting-edge of innovative sustainability and has proved to be successful in field trials. It uses a tree resin, a natural by-product of the wood pulping process used in pulp and paper manufacturing, which is used in a novel way to bind the gravel and keep it in place.

The result is a solution that suppresses dust – an issue on gravel roads as it obscures visibility – with waterproofing attributes that reduces the occurrence of potholes and corrugations.

Under the bonnet of a field tria- The WSP Opus project team and Tuhoe selected two trial sites in Te Urewera, each offering different conditions to test the coating over a 12 month period.

The Mangapae section is 250m long between the Mangapae Stream Bridge and Papueru. Around 200 vehicles per day use this stretch, which was chosen as the flat grade allows for higher speeds, ideal for testing dust suppression.

The second site at Rosie Bay, Lake Waikaremoana has steep grades with tight curves, used by around 150 vehicles a day. Although vehicles are travelling at a lower speed, there is increased stress on the surface, a key factor in the development of potholes and corrugations.

“We were keen to involve our Tribal Communities in the planning and leadership challenges of their roading infrastructure, something traditionally left to territorial authorities to manage and for community members to complain about. This trial changes that dynamic, something that the District Councils are backing also” says Kirsti Luke, Chief Executive, Tuhoe Trust.

Test pits were dug on each site to identify and characterise the existing pavement structure and for material samples for the stabilisation design. Materials testing and stabilisation design was carried out by WSP Opus and Hiway Stabilizers at WSP Opus’ Auckland laboratory. Tests included classification of the pavement structure, dry and wet compaction and resistance to loads.

Both trial sites were constructed in January 2018 by Hiway Stabilizers and, on completion the sites underwent a monthly visual assessment.