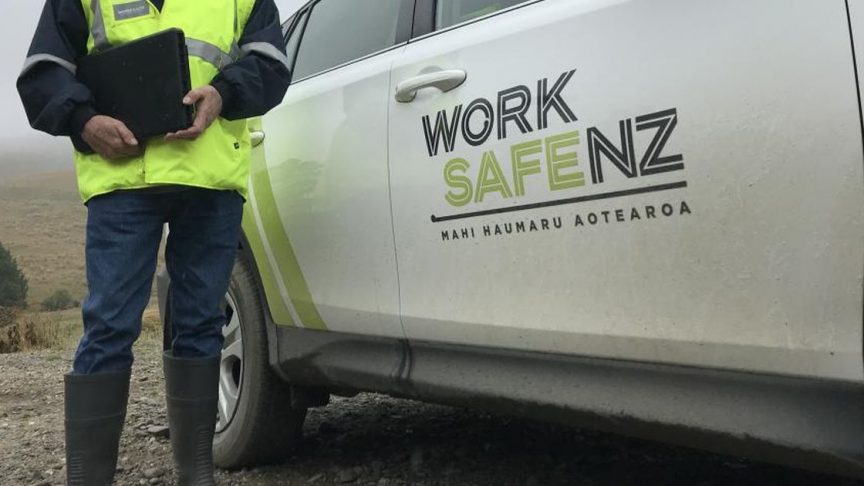 A tragic forestry fatality on the East Coast could have been avoided if industry guidance had simply been followed, says New Zealand’s WorkSafe. Businesses are being reminded once again to make sure work is being done correctly, safely and to higher industry standards or risk seeing their workers injured or killed.

Two companies appeared in court on 24 March 2021 for sentencing following the incident with the sentencing decision being released on 16 July 2021. Earnslaw One Limited engaged Pakiri Logging Limited to assist with harvesting at West Ho forest in Tologa Bay.

In February 2019, a breaker out worker for Pakiri Logging Limited was struck by a log being hauled out of the valley on a skyline cable. The victim died at the scene as a result of his injuries.A WorkSafe investigation found both parties had failed to ensure the dangerous work was being carried out safely.

“Our investigation found that the parties’ workers were not abiding to recommended safe retreat distances. At the time of the incident, the victim was 18-20 metres away from the skyline cable when he should have been at least 45 metres away. More >>

Further local coverage on the decision and commentary on the lessons from this particular case can be found here.